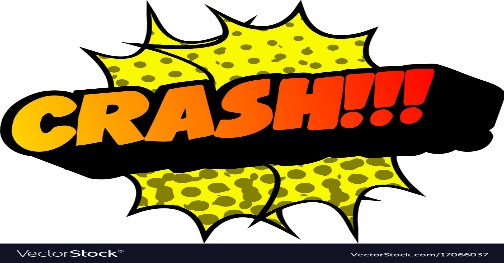 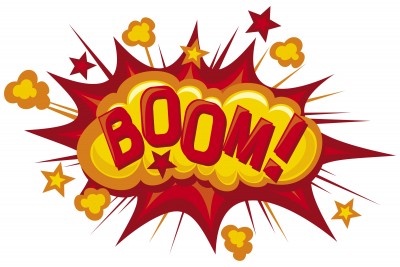 We had a Superhero WOW day in school This was a special day and used as a prompt to inspire children’s writing.

The children in KS1 came to school dressed as their own ‘Superhero’ and we included lots of talk for writing. Children had the opportunity to invent their own superpower and what they would do with it. They used role play in their PE sessions with Mr Brown to train like a Superhero! They made profiles of themselves as a Superhero and even produced a puppet show to act out their stories as well as filming each other to describe their super powers!

These activities inspired some fabulous writing and here are some examples for you to read.

Next, we are making our stories into comic strips. The children were very excited about producing their own comics with examples of onomatopoeia! 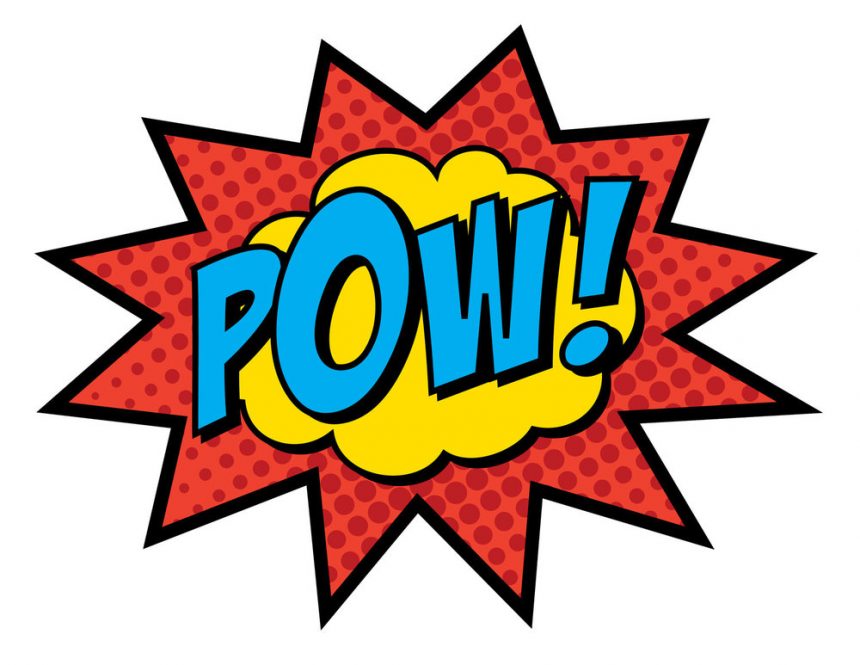